I became a publisher in the late Sixties, working for Billy Collins, the owner of the hugely successful William Collins. By watching how he operated, I learned invaluable lessons on how to be a publisher. Ten years later, after a spell with Charles Clark at the Hutchinson Group (where I published the first novel by Joanna Trollope), I became managing director of WH Allen where I had the great pleasure of working on A Dancer’s World with Dame Margot Fonteyn. Two years later I was headhunted to join the International Thomson Organisation where I ran their paperback company, Sphere before being appointed Group Managing Director of Thomson Books. ITO sold the group to Penguin in 1985.

At that point I made a complete change in my career as a general publisher which probably needs some explanation. Since the late seventies, the number of new books published each year had begun to rise dramatically.  On my many overseas trips, booksellers complained to me about the inadequate quality of the UK’s book information service. Once they had ordered across a catalogue. Now there were too many catalogues - how could their buyers select what their customers wanted? What was needed was a database with full information about the books that could be searched by any word or category. The information of the trade database was limited in scope and publishers under-rated its importance in selling their books, so it was often inaccurate. Here was an opportunity waiting to be taken up.

In the Autumn of 1985 I came up with a way to resolve the problem. We needed to create a new fully searchable index of all new and backlist titles where the information on each book combined a short and long description, a table of contents, prices in other countries and much much more.  In other words, a solution to the booksellers’ problem. As I had left Thomson’s after the purchase of our group by Penguin, I decided to refine my idea, find the financial backing I needed, and set up a rival to the official trade information service.

In April 1987, with widespread support from many companies in the trade, Book Data was launched. This is not the place to tell that extraordinary story except to say that the system we devised is now used all over the world. In 2002, Book Data was sold and today is known as Nielsen. I retired as Chairman in 2006.

In 2010 I succeeded my friend Tim Rix (former Chief Executive of Longman) as Deputy Chairman of Yale University Press. Having begun my career as a general publisher, transformed myself into an information publisher, I was now learning - rapidly - how to be a academic publisher! It was a wonderful opportunity to work with some extremely able people in London and New Haven. I completed my statutory eight years at the end of 2018.

So now in 2020 I have set up my own imprint, Marble Hill Publishers. 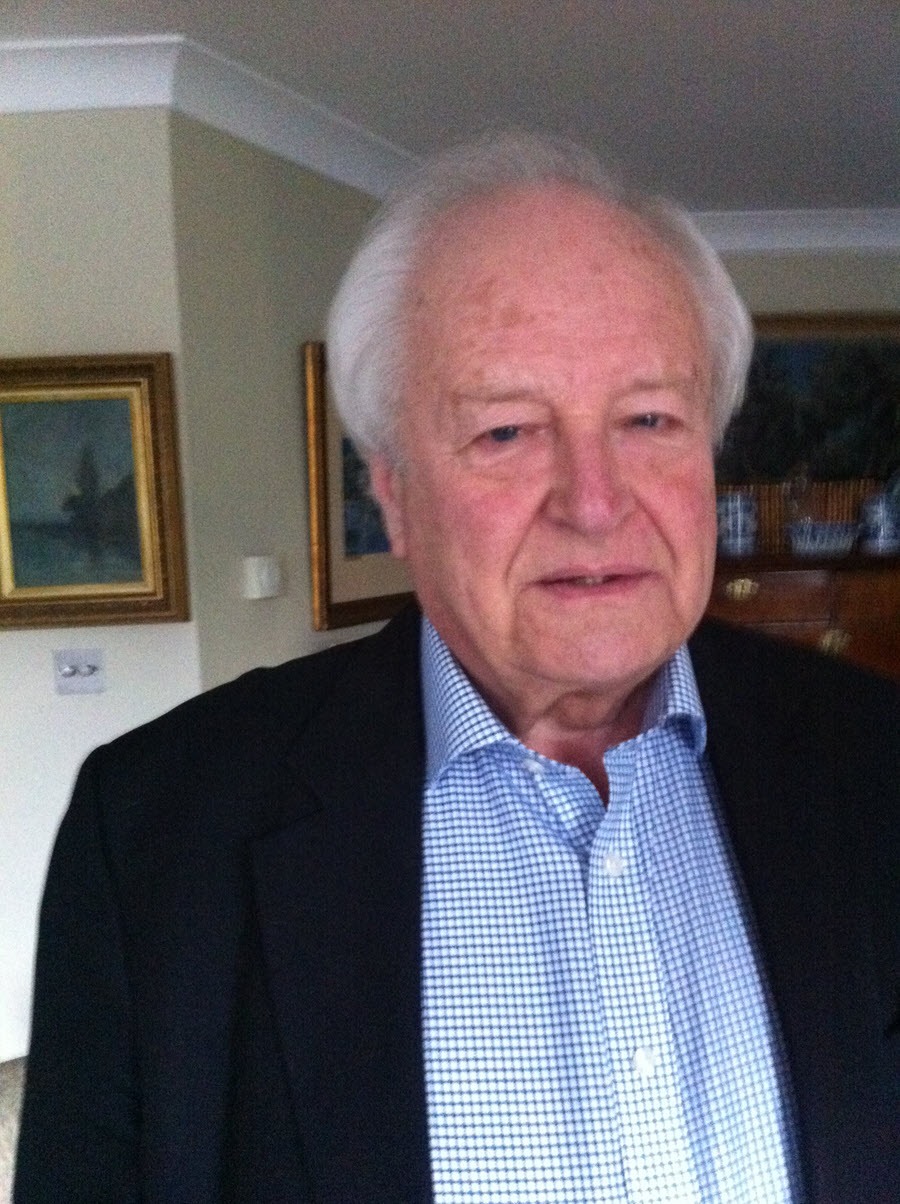 The great benefit of setting up one’s own very small publishing company is that you can publish what you like so long as you can recognise in the manuscript real quality of authorship, in other words the balance of the writing, the subject matter or category the generates excitement for the project. But what I choose to publish won’t be wholly subjective. There will be a structure behind what I publish because there are some categories I am more interested than in others. Memoirs, for example, or books on relevant topics of the moment, or hand books for very specialist markets.

Please email me at Francisbennett1@aol.com if you want to order of copy of any book we are publishing, or if you have a non-fiction idea you’d like me to consider for publication, , attaching a one to two page outline of your idea or, if you have a manuscript, two chapters and a table of contents. It would be helpful, too, to have a few details about you as the author.

At the moment, I am only considering non-fiction.

What is Marble Hill?

Why have I set up my own publishing operation as I enter the early years of my sixth decade in the profession? Is it vanity? Self-indulgence? Some strange desire to compete with those younger than me? (Rather like the Prince in The Leopard measuring himself against the young Tancredi!) Or what? Before taking this step I did examine my conscience to discover why I wanted so much to do this.

First, I have been a publisher all my adult life. It’s what I know and what I love. So why stop? The days of power and influence may be gone. What remains  is the sheer pleasure of publishing what I want to publish without the stress of reporting to corporations or having to defend one’s choice of a book to the sales director who can’t see the possibility of selling a single copy! I can do what I like! The desire to publish doesn’t get any less the older you get.

Second, I believe that what publishers do matters. We contribute in so many ways to the cultural life of the country.  Look at the variety of books published, the ideas they contain, the pleasure they give and the sales each year and you see at once how deep and widespread is the influence of the publishing business in almost every sector of the life of the country. To be part of that is a privilege and a responsibility.

Third, our role as publishers is to give a public voice to authors and their ideas. Sometimes those views may not coincide with one’s own but if the book is a serious contributions to a current debate, and its fits the publishing identity of our imprint, then it should be published. I have never believed it is my role, as a publisher, to push a new conformity in order to improve society at the expense of publishing books that may disagree with such a body of opinion. Independence of thought, the ability to provide opportunities for all sides of a debate, is a part of our role. To be beguiled by partisanship to a current view as a condition for accepting a book for publication is not what we are here for.

I was recently trying to describe the role of the publisher to a young friend when it struck me what a strange job it is. At the heart of what we do is the continual desire to produce books that no one has heard of and try to convince our readers that their lives will be improved, enlightened or altered by the books we are publishing. Unless you possess the energy to do that again and again - and the deep conviction that it is absolutely worth doing - I don’t see how you can succeed. Certainly all the great publishers I have known had that extraordinary quality of energy and commitment.

I hope that some of that is behind the creation of Marble Hill.

The origin of the name For almost thirty-five years we lived in St Margaret’s, (what estate agents today call St Margaret’s village) between Richmond and Twickenham. Our house looked out over Marble Hill Park. I loved where we lived, and I loved the small park which ran down past the Palladian-style Marble Hill House to the Thames. I ought to know, but I don’t, why it is called Marble Hill. What I do know is that I have always loved the name, and it brings back very many happy memories.

Books mostly but not exclusively. For as long as I can remember, whenever I read a book (or see a film of a play or an art exhibition) that I really like, I want immediately to share my enthusiasm with my friends, So I thought it might be a good idea to let you know what I am reading and, when I’ve finished, what I thought of the books.

I have asked one or two of my friends to give me accounts of the books they have enthused over, so these reviews will be enthusiastic because they will only be written if we have loved what we have read or seen.

If you have about comments about what is written, or wish to add new titles to the list, please contact me at: Francisbennett1@aol.com