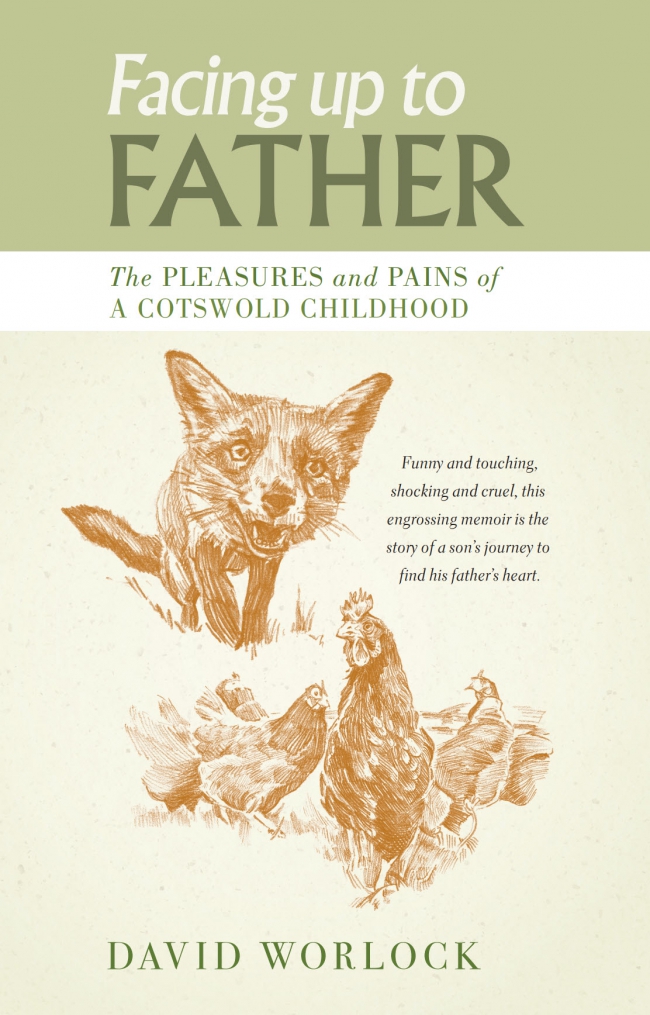 Facing up to Father: The pleasures and pains of a Cotswold childhood

Facing up to Father

“Farmers in my childhood were as anxious for an heir as any Tudor monarch securing dynastic succession.”

A small Cotswold farm is the setting for a classic struggle of wills. Robert Worlock, eccentric and demanding, resolutely maintains the old ways, determined above all to make his son into a farmer fit to take over the family acres. His son, David, is equally determined not to be  bullied into something he neither wants nor likes. His childhood becomes a battleground: can he find a way to make his father love him without denying his right to determine his own life?

Sometimes heart-rending, sometimes amusing, always elegantly written and deeply honest, this account of a young man finding himself in the most difficult of circumstances deserves to take its place among the great childhood memoirs.

This compelling story of growing up in the Cotswolds of the 1950s and early 60s will appeal to Cotswold residents and visitors nostalgic for  descriptions of a farming life long gone. It was a time when farming life was on the verge of mechanisation, a world where the horse was still very important, where the relationships of farmers and their workforce was very different, and where the class distinctions within local communities remained very rigid.

As the author Richard Beard put it,”A lost world is brought vividly back to life.”

To give a flavour of that lost world, we commissioned Rufus Mills to draw the chapter openers. 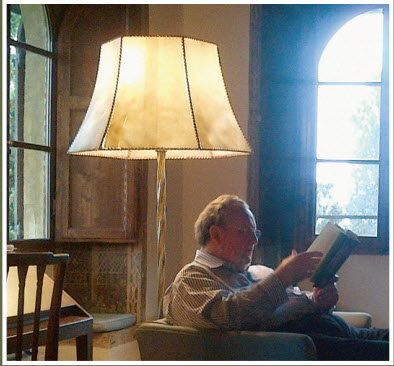 After taking a History degree at Cambridge David Worlock became an education publisher with Thomas Nelson, part of the International Thomson Organisation. In the early 80s, he moved into the digital world and set up Eurolex one of the UK’s first online services. Since 1985, he has advised companies on how the digital marketplace works and how to profit from it.
www.davidworlock.com     @dworlock

Marble Hill and David Worlock will be promoting Facing Up to Father to Cotswold booksellers through reviews in national newspapers and country magazines (The Field, Country Life and Horse and Hound), Cotswold community papers, local newspapers and local and community radio (where the author, a Cotswold resident, will be talking about his life and reading extracts from his memoir) and to David’s many Twitter followers and via Linked-In.