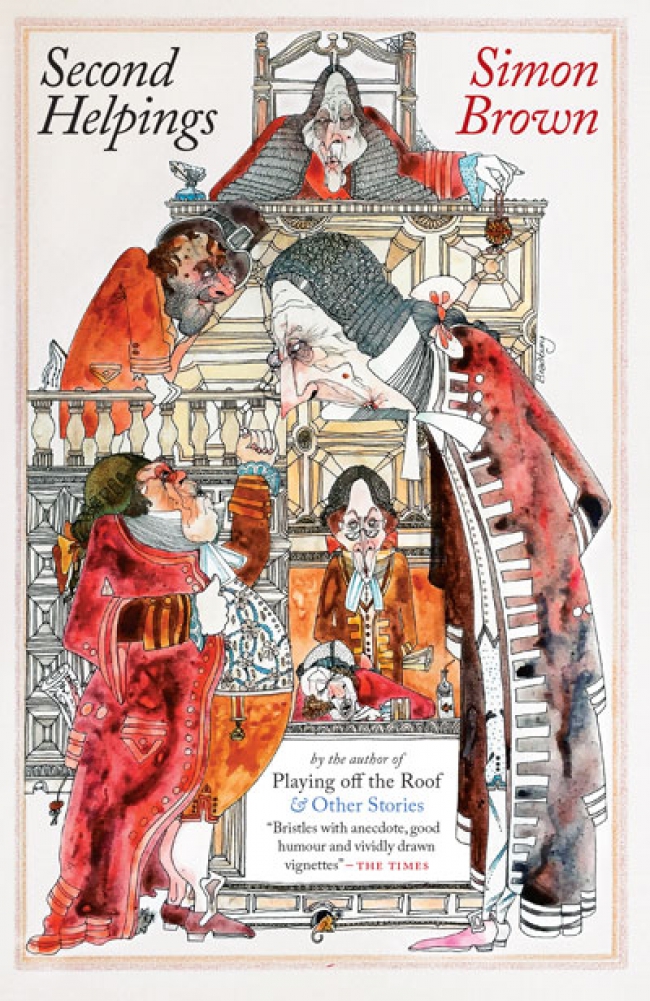 “Can a person who has achieved so much really be so down-to-earth and so utterly lacking in pomposity? In this entertaining memoir Lord Brown proves one can. Rarely has a legal autobiography revealed such a charming and self-deprecating character. Lord Brown has written an unstuffy and brisk account of his life from cradle to vigorous old age. It bristles with anecdote, good humour and vividly drawn vignettes of the gallimaufry of legal personalities he encountered.”
– Thomas Grant, The Times, reviewing Playing Off the Roof

Exuberantly revisiting his early years in National Service, at Oxford and as a young barrister, Simon Brown regales us with anecdotes from his time at the Bar and on the bench, with stories of Paddington Bear, Nigel Lawson and Mozart at the Warsaw opera. He considers such thorny problems as the 2019 prorogation judgement and whether trial by jury might be dispensed with to clear the mounting backlog of criminal cases. He finds time to muse on when a judge might choose to change a sentence already imposed, what to say after dinner, and how the game of golf is strictly for the birds!

9 The Registrar-General of Companies

19 A Question Too Many

22 My Lords, Ladies and Gentlemen

23 Conspiracy against the Laity

Simon Brown (Lord Brown of Eaton-under-Heywood) was born in Sheffield in 1937 and studied History at Worcester College, Oxford before switching to Law. Called to the Bar in 1961, he became Treasury Devil (First Junior Treasury Counsel) in 1979. There followed a distinguished career on the Bench: appointed to the High Court in 1984, he was successively a Court of Appeal judge and a Law Lord. Retiring from the Supreme Court in 2012, he now sits in the House of Lords as a working crossbench peer.

Simon Brown has been married since 1963 and has three children and five grandchildren.

“Beautifully written … Second Helpings is like a buffet loaded with delicious sweetmeats. You can look at the menu and select what attracts you. Even if you do as I did and work continuously through the whole array you will not end by feeling overindulged.”
– Robin Butler

“Simon Brown writes as he speaks, with humanity, humour and self-deprecation. His eyes are wide to the world or crinkled in a grin. Second Helpings is a rare treat. Please sir, I want some more.”
– Shami Chakrabarti

“You can never have too many helpings of Simon Brown. ”
– Peter Hennessy

“A view from the Bar and Bench which combines a string of amusing anecdotes with important insights into our legal system.”
– Jeffrey Jowell 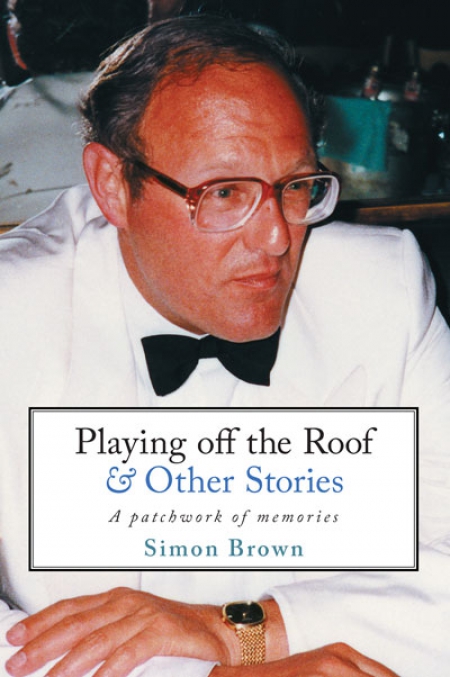