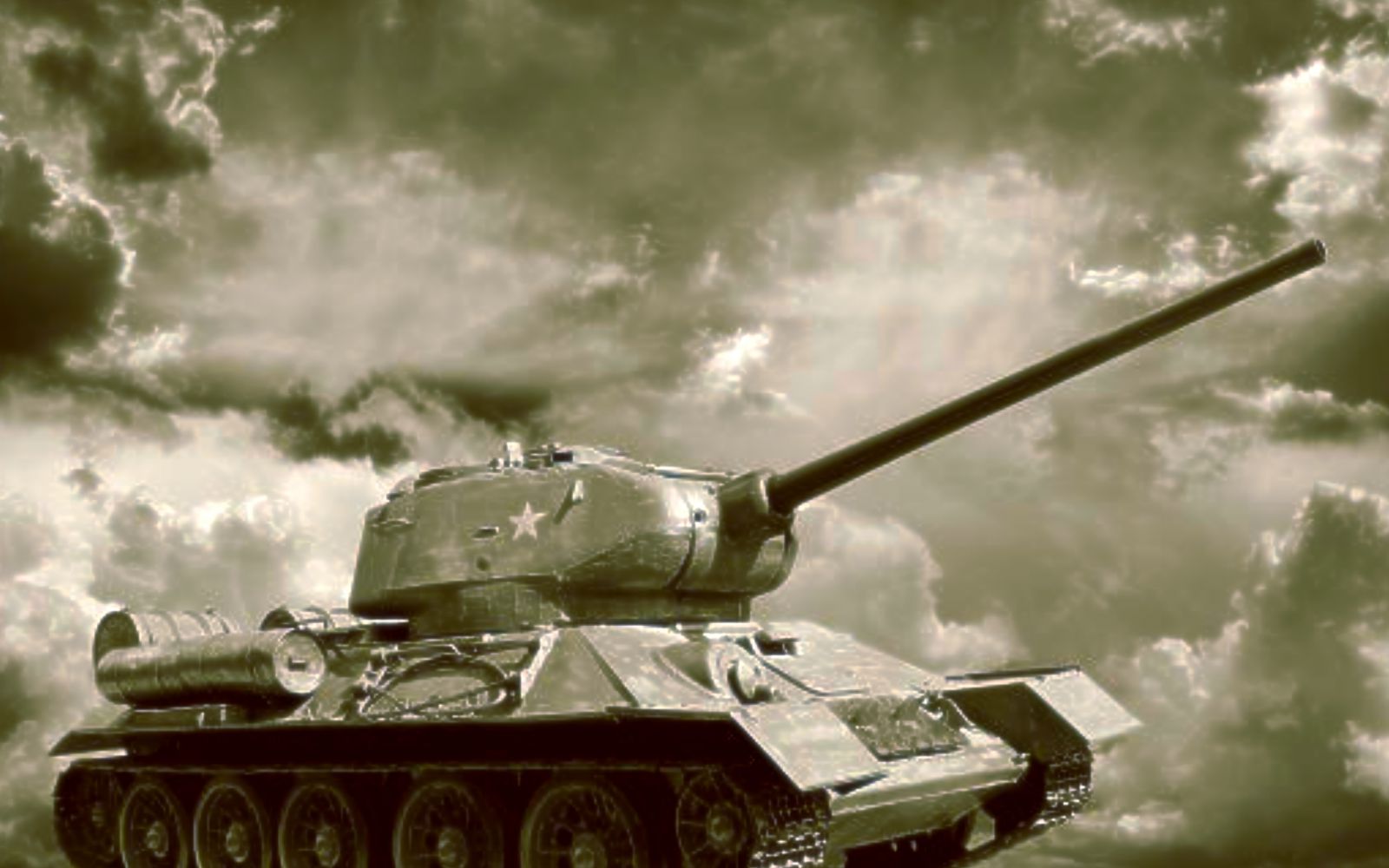 ‘If Putin had read this book, he might have thought twice about invading Ukraine.’

This is a remarkable book about a little known war that is of great relevance to what is happening now. It deserves to be read again.

Read the story behind the book... Buy Now! 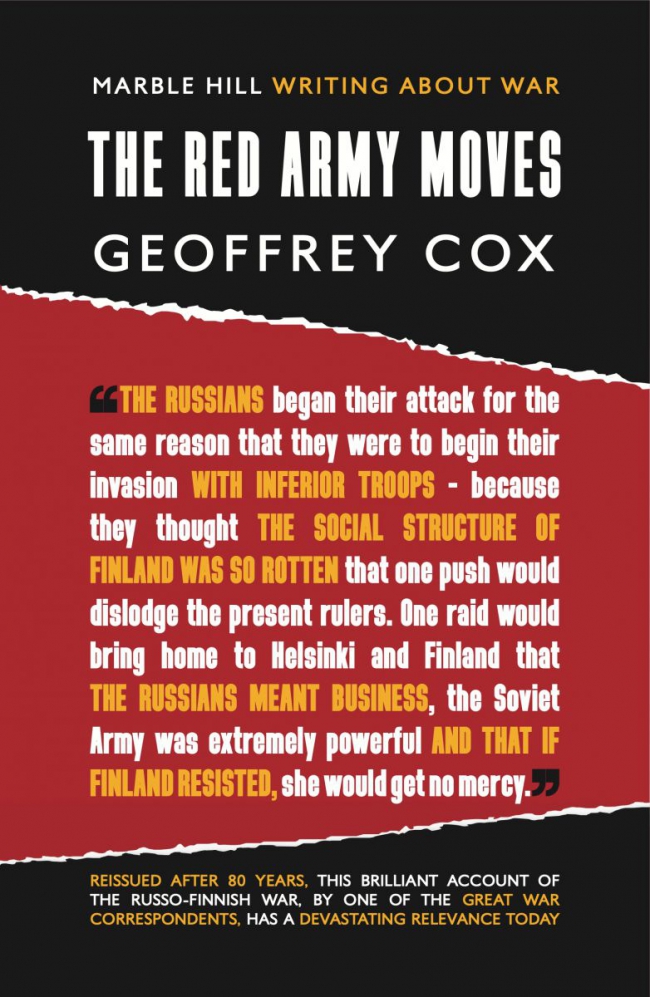 Read the story behind the book... Buy Now! 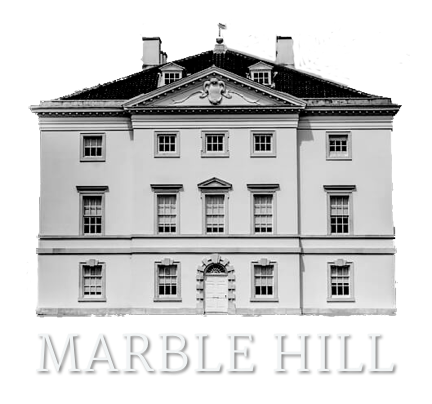 Truth in war is a precious commodity. We are lucky that a few gifted and courageous men and woman are prepared to risk their lives in times of conflict to report the truth.

Writing About War is a series of reissues of books by correspondents and others who had a unique view of events in the Second World War. Its purpose is to  bring to the attention of a new generation the gripping immediacy of the very best accounts of the war as it happened.

BEHIND THE BATTLE: Intelligence in the War with Germany 1939-45 by Ralph Bennett


“Behind the Battle tells the story of intelligence in the Second World War with a vividness and lucidity possible for one who actually contributed to this effort. A must read.”
Anthony King, professor of war studies at Warwick University

“A lucid and convincing assessment of the contributions Allied intelligence to success in the war against the Axis in the West.”
Dr David Kenyon, Research Historian, Bletchley Park 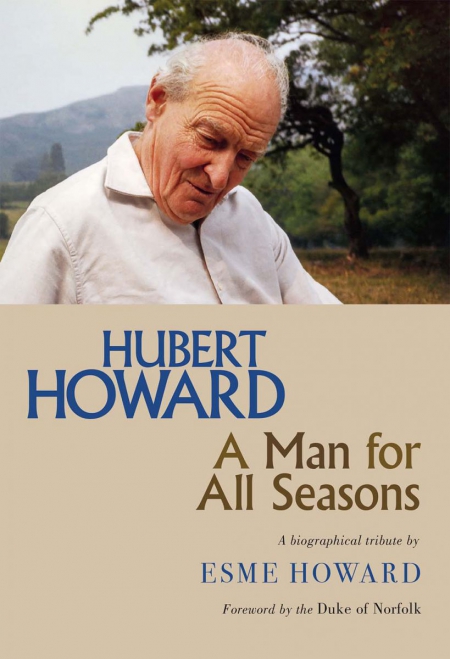 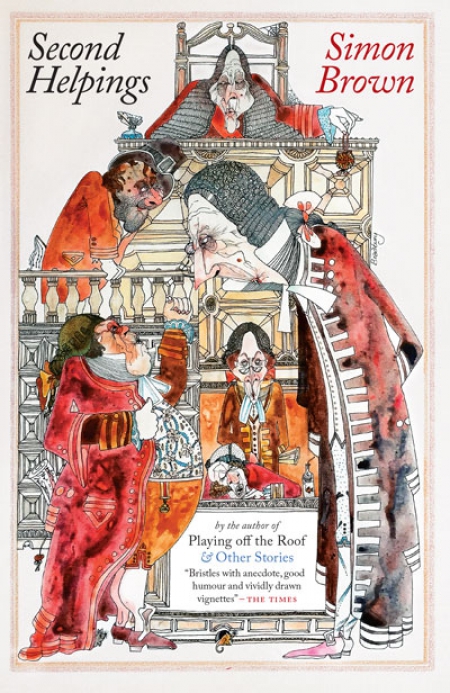 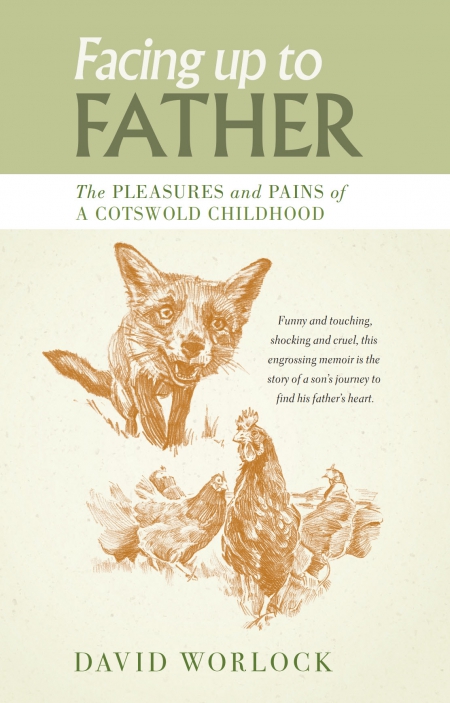